What can job seekers learn from Neil Armstrong?

Today is the anniversary of Neil Armstrong’s trip to the moon. It was a tremendous achievement for science and engineering. What is often forgotten is the mistake Neil made as he made his first steps onto the surface.

It makes a great little story and a teachable moment because, in the end, nobody actually cared it was ‘wrong.’

It’s a golden rule of writing and speaking: What you intend to say does not always match what the audience understands.

We can all think of times we’ve messed up an interview or an email because somebody misunderstood us.
It happens to all of us.
I still remember when I said in an interview, “I took the position even though it was beneath me,” intending to say “beneath my abilities.”
Did I get the job? No.
Was it because of this blunder? Absolutely.
Did it matter? No.

Mistakes happen. We’re only human. Why beat yourself over them as if you are somehow supposed to be immune?

What are the best things you can do to avoid making these mistakes?
+ Practice your pitch
+ Get coaching on your pitch
+ Get an editor for your work (don’t rely on grammar or spell check)
+ Remember that saying over and over to yourself “don’t make a mistake” is the only going to make you make more, not less, mistakes.

Look at it this way, as long as your mistake doesn’t end up in the history books, you’re doing alright. Even if it does end up in print, if nobody outside of pub trivia night knows you screwed up, why stress about it. 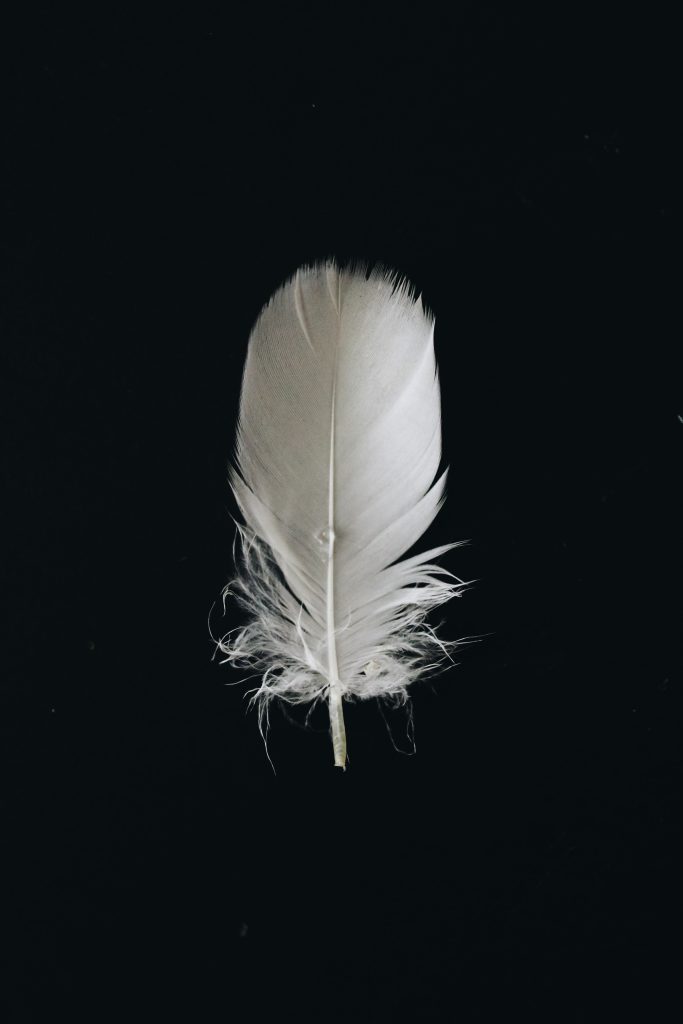 Why you should never neglect your soft skills 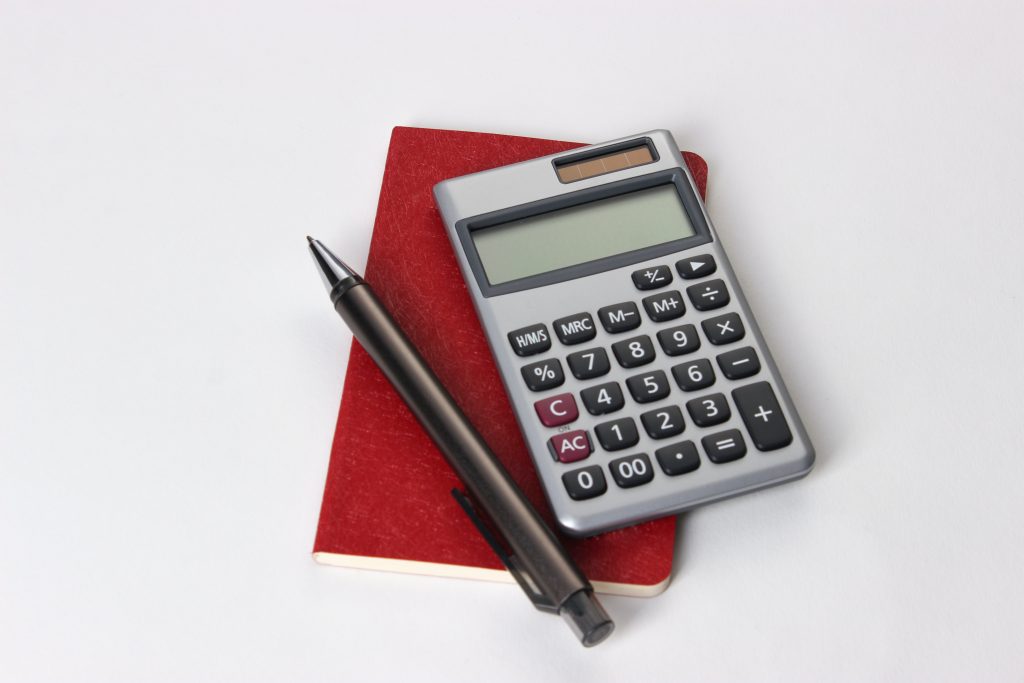 Before you look for a new job, ask yourself this crucial question 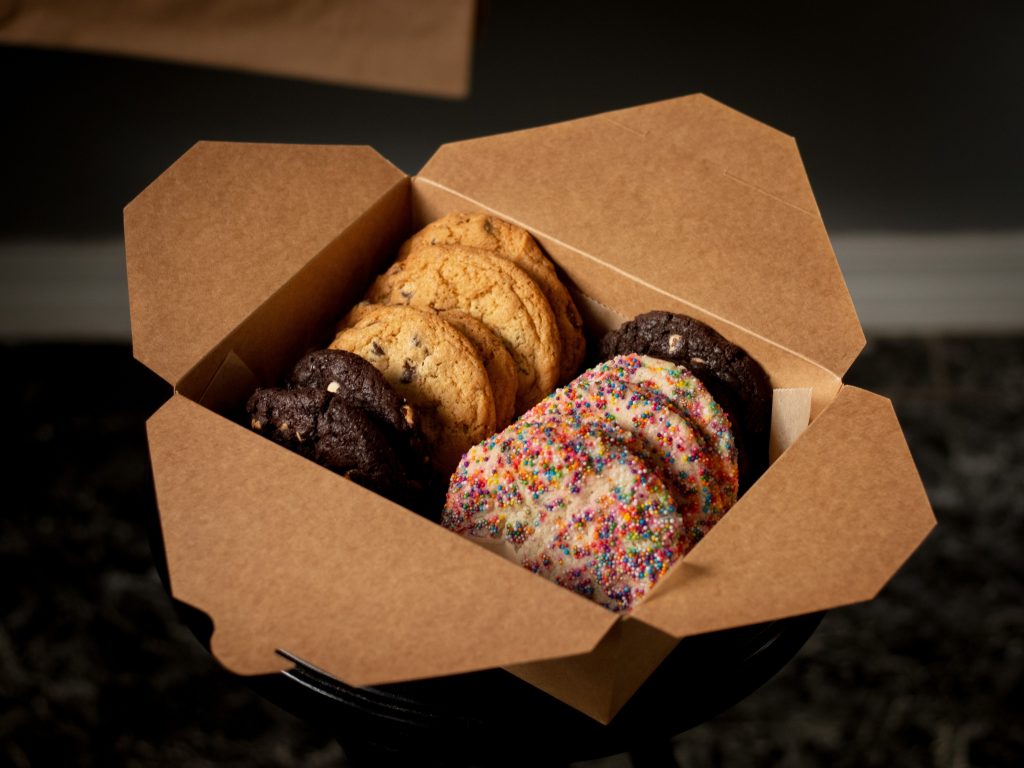 What can make your job search easier?