This weekend I had the amazing pleasure of seeing Cyndi Lauper in concert. It was the 30th anniversary of the She’s So Unusual album.  That’s right, Girls Just Want to Have Fun, True Colors, She Bop, and Time after Time came out 30 years ago this year. Yes, we’re getting older.  Get over it.

When there’s a mistake, don’t be an ass in public

Within the first song or two it was clear her microphone was giving her trouble.  The sound guy tried to come out and fix it a couple of times as she would discreetly wave at him.  It didn’t work but rather than becoming visibly upset the band kept playing and she left the stage for a minute while they got the microphone issue resolved.  I don’t know if she was pitching a fit as she exited stage left or not but to her audience (aka her customer) she was calm, cool, and collected.  She handled the problem and came back without  missing a beat.  That should always be our goal as leaders.  People will make mistakes and they may impact you while performing in front of 5000 customers but you still have to keep your cool.  Manage the situation behind the scenes and move forward as if nothing happened.

Be in control of what you’re responsible for

I’m sure it’s the career coach in me but I was paying close attention to how Cyndi managed that performance. She is clearly in charge of that stage.  She not only managed the microphone issue, but directed the musicians to make the performance exactly what it was supposed to be. She’s been doing this for a long time and clearly knows how to put on a good show.  She’s a professional and she stays in control of what she’s responsible for.  She wasn’t responsible for the microphone mixup but she got it handled.  The buck stopped with her.  We will go much further as leaders when we take responsibility for what we’re charged with and manage it well.

Surround yourself with rock stars (literally)

When Cyndi stepped away from the stage, her guitar player kept the band going.  They followed her lead, kept up with her pace, and always performed as professionals.  The guitar player had been with her for decades based on what she said & its clear they trust one another.  We perform at our very best when we surround ourselves with people who do their portion of the work better than we could and are committed to having our backs.  Build a team that you trust and is smarter than you.  Don’t fall into the trap of being the best/smartest person on the team, your ego will keep you from success.  Instead, take the risk of being the dumbest person on the team your leading and decide to learn from everyone else.  Build trust and your team will never let you down.

Find something that inspires you and go after it.

Cyndi Lauper decided after 25 years as one of the most bad ass rocker chicks in the business  to write a Broadway musical starring drag queens.  She is a long time advocate for equality and instead of sitting around talking about how important it is to embrace everyone, she wrote a musical that put an often discriminated against group of people center stage.  What happens if we all take the chance to pursue something we’re passionate about.  What if we combine what we’re really good at with what pisses us off?  If your Cyndi Lauper, you create Kinky Boots but what will you create? Isn’t it time you found out?

Lessons are all around us if we look for them but this week I  got really lucky to learn these lessons while dancing my face off at the Chicago Theatre. 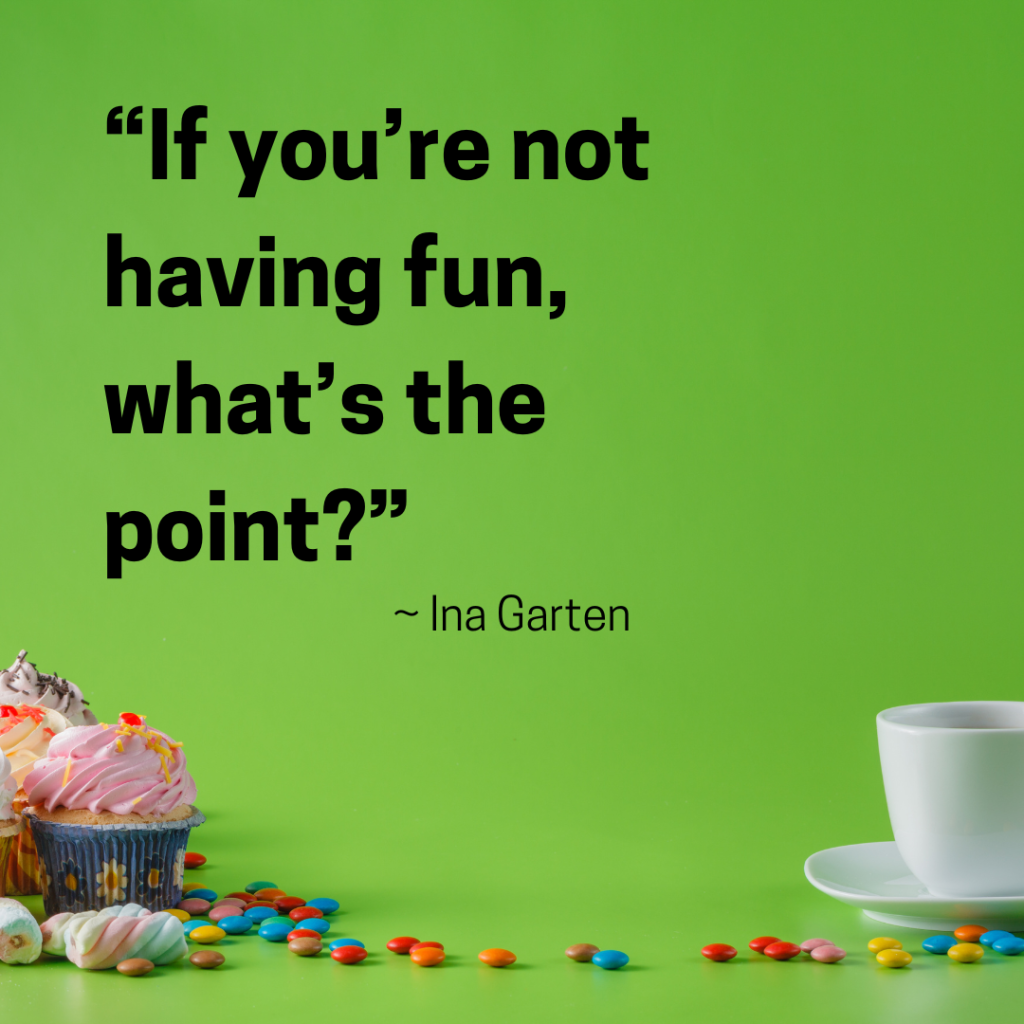 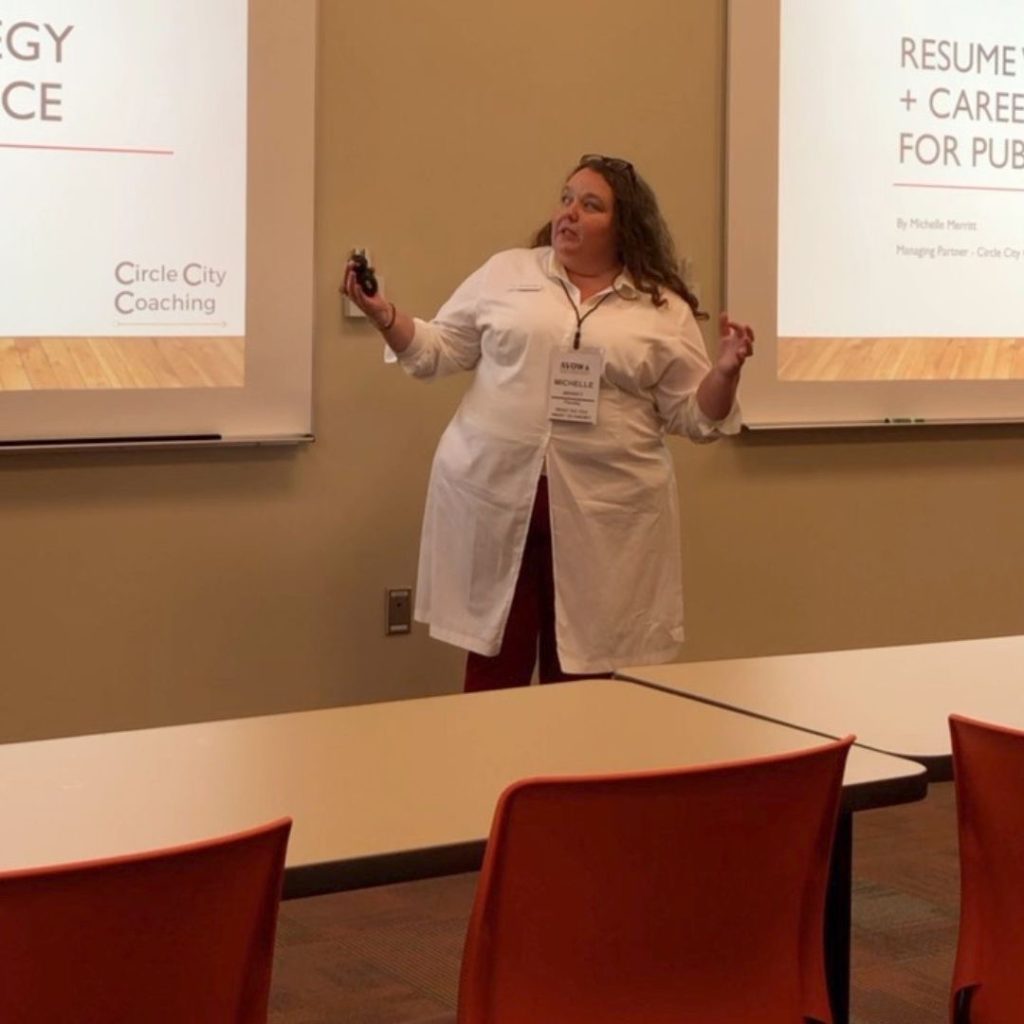