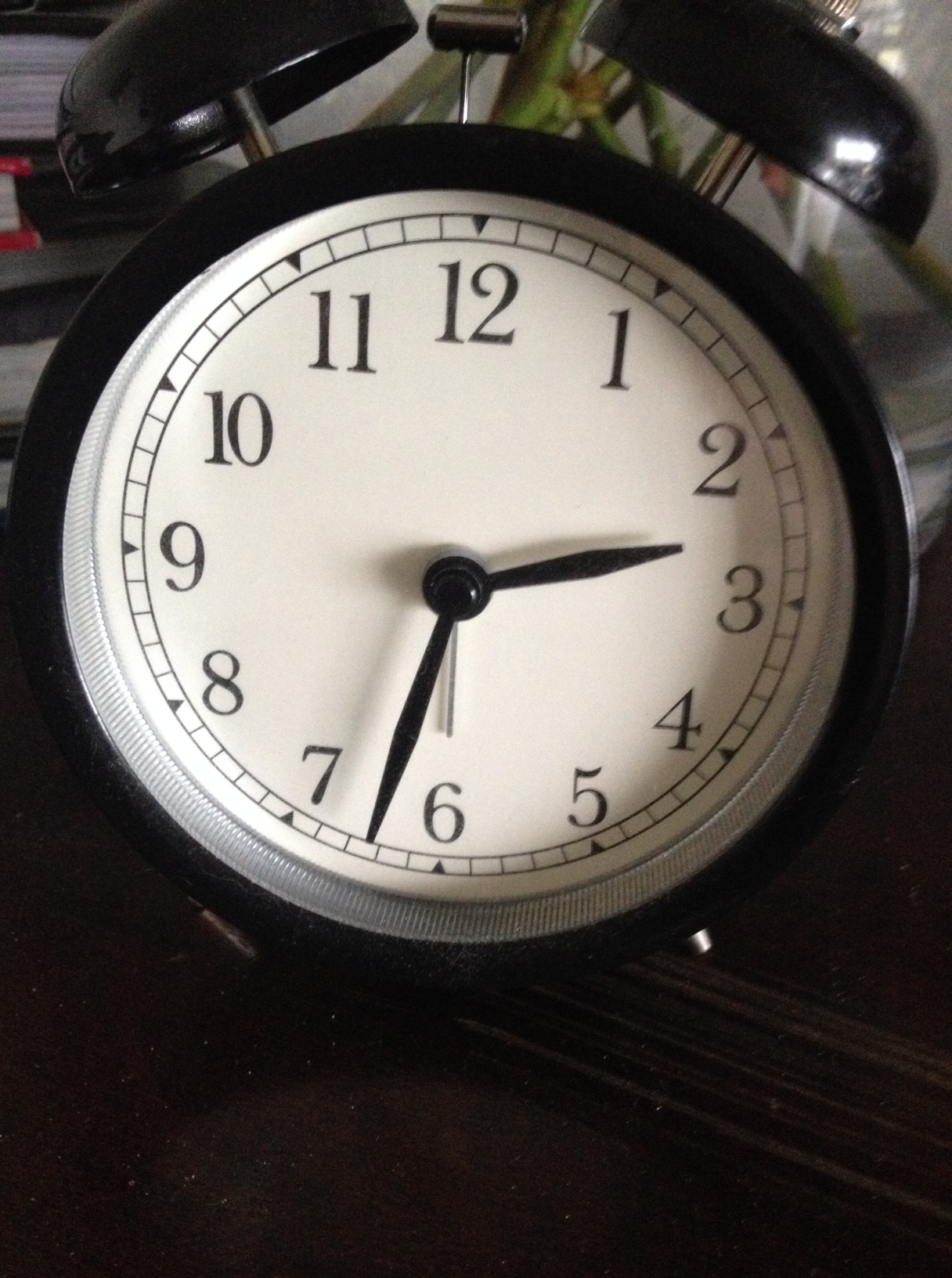 As I sit here waiting for a friend who is 10 minutes late to our networking meeting to talk about their job search, I’m reminded of the importance of being on time. Our society seems to have evolved into a relaxed culture that believes its ok to be a few minutes late. We’ve stuffed our schedules so full of “stuff” that being on time has become less and less important. In this world of punctuality challenged professionals, being on time becomes a great way to set yourself apart.

Early is on time. On time is late. Late is unacceptable.
This is the motto of many of my military friends but as you build your professional reputation, I encourage you to let it be your motto too. Yes, it probably means setting your alarm 15-20 minutes early and actually getting out of bed. It also means saying no when someone asks for an hour of your time that is already committed elsewhere. It means saying no when someone stops you in the hall on the way out the door. It simply means being respectful to those who have already scheduled time with you. Being on time (or even early) demonstrates a level of respect to the person you’re meeting with. You simply don’t know what else the person has scheduled after your meeting & causing them to be late is unacceptable. Even those who aren’t prompt appreciate those who are & will remember them. Being on time will set you apart and show your professionalism.