So what *is* a resume anyway?

A resume (sometimes spelled resumé or résumé) is a chronological listing of previous employment and other relevant data written to provide an overview of a person’s previous accomplishments and skills.

Did you notice that we did not say “is used to get a job”?

That’s because resumes don’t ‘get’ you a job. YOU get a job through networking, interviewing, and negotiating.

A resume is simply a tool to make that easier.

Modern resumes need to focus on accomplishments over simple data. Why? Because raw data doesn’t tell a story or communicate value.

We are often asked this question: Why don't resumes read like 'regular' documents?

That’s because resumes are written in 3rd person without pronouns.

Don’t worry if you can’t remember what you learned in your high school English class, here’s an example of what we mean:

In a normal document or conversation when you’re referencing something you’ve done, you would say:

But in a resume, you switch to “resume-speak” and say: 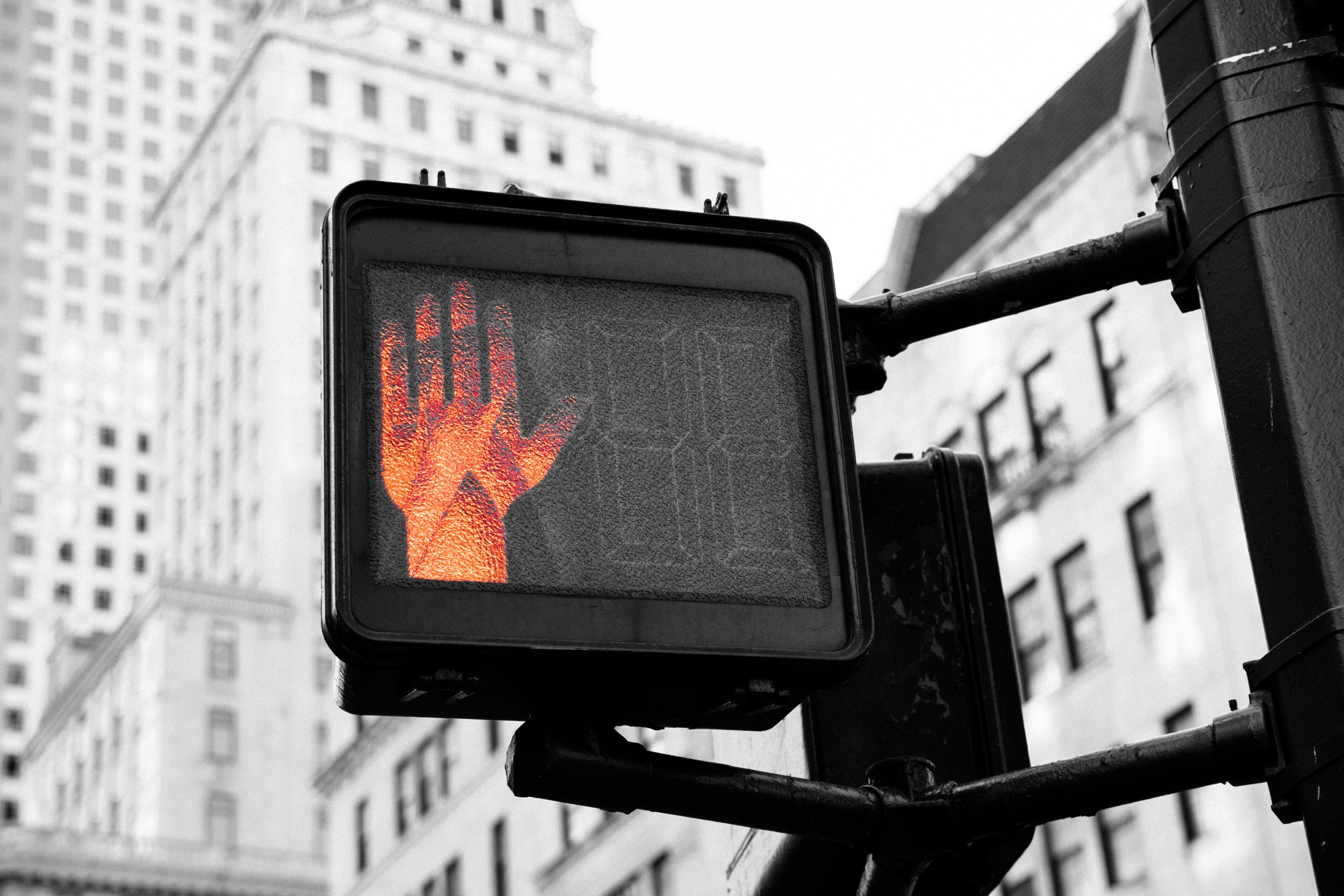 Resumes have been around for a long time so chances are good you may have seen some of these before.

We’re listing them here so you do NOT include them.

As you go forward and start writing, keep these in mind but don’t put them in your document:

And here are a few clichéd phrases to avoid altogether:

What is a GOOD resume?

The bad news: It is very easy to write a bad resume.

The good news: The effort you put into a good resume pays off!

A good resume has the following attributes:

A common mistake that resume writers make is to merely recount their job description for the position they held.

Here is an (exaggerated) example:

Supervise staff, lift 25 lbs unencumbered, able to stand for long periods, did other duties as assigned

Modern Resumes use Actions Verbs, sometimes called Power Words, to convey not only what was done but what was accomplished.

Here the same example as above, but showing what was accomplished:

Do you see the difference?

In the first example, we are shown the job description and not much else.

In the second example, we learned the person managed a staff of 12, what they did, extra duties the person was responsible for, and their ability to be flexible.

The same, with action verbs and metrics:

In the second example, we see not only more of what was done but also what the person was able to achieve.

The goal of writing accomplishments and backing them up with relevant data/metrics is to show not just what you can do, but to generate interest from future employers and make them ask, “Can this person do this for me?”

Where do you find examples of Action Verbs?

There are many resources available online- just type “resume power words” and/or “resume action words” to find some if you get stuck. A great resource to check is your local college or university’s career center.

Click the link below for a PDF full of examples to get you pointed in the right direction.

The Layout of a Resume

The infographic below highlights the general layout of a modern resume.

How a resume gets read

Question: On average, how much time do most hiring managers and recruiters spend reading a resume?

According to studies, a resume gets very little attention at first glance. So how do you make sure your resume gets MORE than 7 seconds? Pay attention to the rules of good resume writing.

Keep the layout simple Simple is easier to read. Keep it clear and guide the reader where they need to go.

Keep it short and sweet One page is ideal, two is acceptable, three or more probably means you have cuts to make. Remember to choose quality over quantity.

Avoid too much information Cluttering the page with every keyword, position, or skill you have is overkill.

Show impact People want to know you can make change happen and adapt to new situations quickly. The best way to do this is to use metrics and/or data where appropriate.

Focus on accomplishments By focusing on your professional achievements and projects, you will not have to edit the resume as often.

It’s not about you Write about yourself but always keep the reader in mind. What should they know about you and, more importantly, why should they care?

The first step to writing your resume is to collect all of the information that’s needed for the document.

Before you begin tackling the writing assignments in this course, we encourage you to complete this exercise- you will be thankful you did.

The 10 Things You Need: Your Resume Information Checklist

Things an employer would need to know about you

Instructional Aid: To get you started, we’ve provided a downloadable template (see below).

It contains the checklist above and you can use it as a guide to collect your information prior to moving on to the next writing assignment.